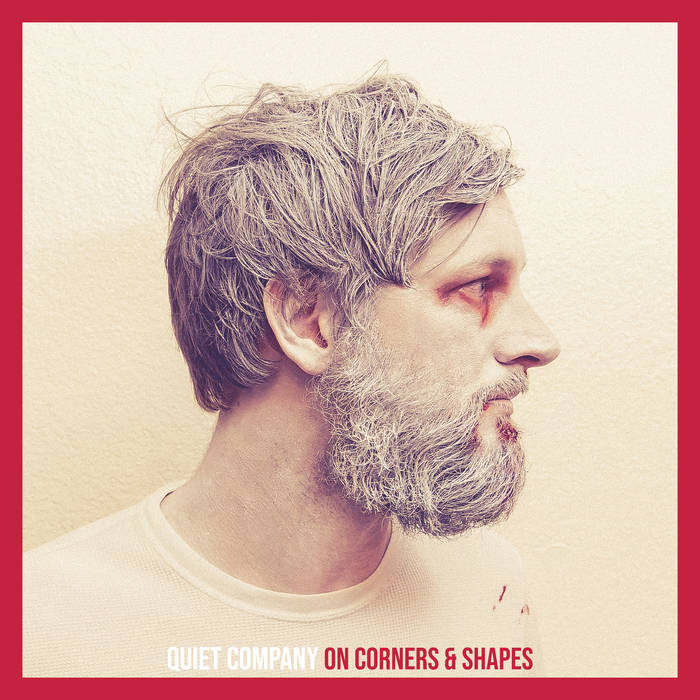 HannahKS packed with emotion and powerful lyrics Favorite track: The Alone, Together.

Listen: It was 2016 and I was pretty exhausted. We didn't know where we were going as a band, creatively. Hell, we didn't even know who should be in the band or who even wanted to be. It was a bad time and I had even started writing songs about how much I hated being in my band (All Things New.) Also, my divorce was still pretty fresh and I probably should've gone to counseling but I didn't. Instead, I spent that money on studio time. Over the course of the next few months, on every available evening, I holed up with Kevin Butler at his studio, Test Tube Audio, with a handful of songs that the band had been, at least initially, unsure of. Kevin, who is my special boy, played all the drums as well as engineered, mixed and mastered the thing. I got to know his amazing wife, Niamh Fahy, who is a thoroughly lovely person and responsible for all the violin and viola on the EP. Buttercup guitarist (and one of my favorite humans) Joe Reyes, played all the fuzzy guitar on "All Things New." Juan Lopez, our friend from Driver F, played all the trumpets and all of the beautiful female voices are Cara Tillman, Morgan Anderson & Lili Waldon. I played the rest. It was a refreshing and invigorating experience and for better or worse, I did whatever I wanted. Fast forward to 2018, Quiet Company is composed of a few different folks and although they didn't play on this recording, they like it and they are good-natured and supportive enough to release it under our moniker and to let me put my face on the cover.
- Taylor Muse