A Dead Man On My Back: Shine Honesty Revisited 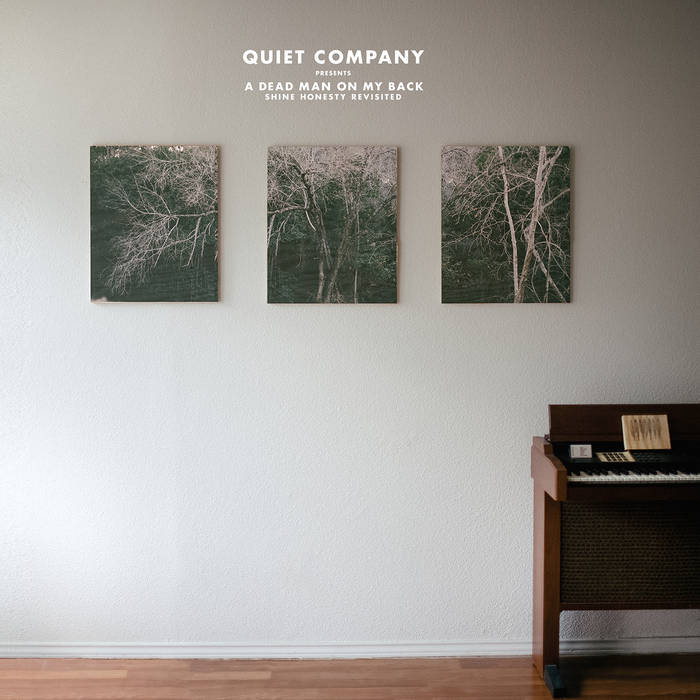 Out of print and unavailable for nearly three years, Austin indie rockers Quiet Company have gone back to their beginnings to re-release their 2006 debut album, “Shine Honesty.” But instead of merely shipping decade-old recordings to a pressing plant, lead singer/guitarist Taylor Muse and his bandmates have completely rerecorded and updated the album to reflect how Quiet Company has grown and changed musically as its stature has grown.

The record, to be released digitally and in select national retailers on April 9, was recorded at bass player Matt Parmenter’s Ice Cream Factory Studio and features two new tracks, “Gun Control Means Using Both Hands” and “And You Said It Was Pretty Here.”

With more time, musicians and resources at his disposal Muse was able to add depth to the album, like recording live strings instead of using synth versions, or fixing mixing and intro problems that were overlooked in the blur of mixing and mastering one of his first recorded pieces of music. The updated and revitalized version of “Shine Honesty” also gives the band full ownership of its early recordings after languishing under the control of Northern Records, which released “Shine Honesty.” With master recordings under its control, Quiet Company will be able to properly promote an overlooked portion of its catalog and make those songs available for their fans once again in an updated & much improved version of the album.

In 2011, Quiet Company released "We Are All Where We Belong" and spent much of the last two years in increasingly rarefied air; playing late night talk shows (Carson Daly), performing at the Austin City Limits Festival, setting a record crowd for radio station KGSR’s Blues On The Green outdoor concert series, recording a session in the original studio of the iconic “Austin City Limits” television show, sweeping their hometown Austin Music Awards with 10 awards and received glowing reviews and attention from national press.